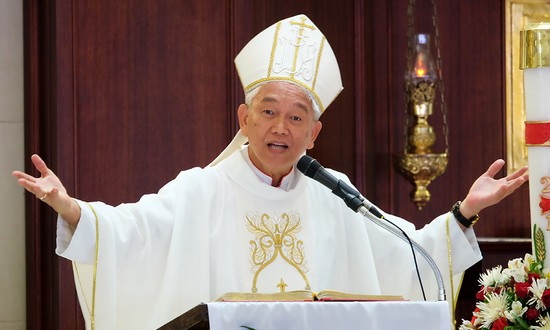 Pabillo added that “wala tayong pera wala tayong technology, wala tayong highy quaiified and highly paid people. Pero nagsisimula ang pagkilos ng Diyos sa maliliit na pagsisikap natin.” (We don’t have the money, nor technology and highly technical paid people, but with our perseverance God in his time will be on our side.)

The statement of Bishop Pabillo ram straight to the paid trolls as recently revealed by Senator Lacson that an undersecretary is maintaining a troll farm to criticize efforts and spread misinformation to critics of the administration.

The Bishop earned criticisms because of the homily.

Cris Manulit Mariano was critical referring the bishop to a modern-day Padre Damaso the friar of controversy pictured in “Noli Me Tangere” further saying that the church has a lot of money in the bank, owned exclusive schools tax-free.

With the same line of criticism’s one may wonder if they are not the paid trolls. 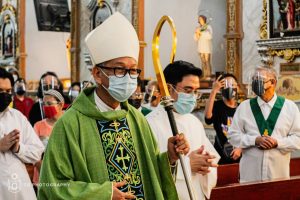 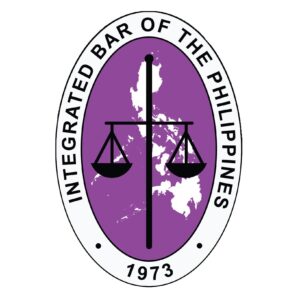