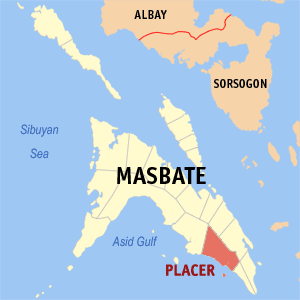 Masbate maritime police on Thursday afternoon seized 101 sacks of ammonium nitrate worth PHP606,000 being loaded in a motorized boat at a coastal village in Placer, Masbate.

The 2 suspects fled when the police team arrived.

Ammonium nitrate is used as agriculture fertilizer, but it can be reprocessed into a deadly chemical used in improvised explosives.

Police suspected the chemical will be used in making explosives for fishing.

According to police reports, the confiscated sacks of ammonium nitrate have no shipping documents.

Masbate Maritime Police Station (MARPSTA) identified the suspects as Jesus Casinillo of Barangay Burabod and Onel Alburo, the owner of the motorized boat.

“The Maritime police operatives were on seaborne patrol at around 5:45 p.m when they sighted the suspects while loading the sacks of ammonium nitrate to their boat at the shorelines of Sitio Bitlig, Barangay Daraga,” said the police report.