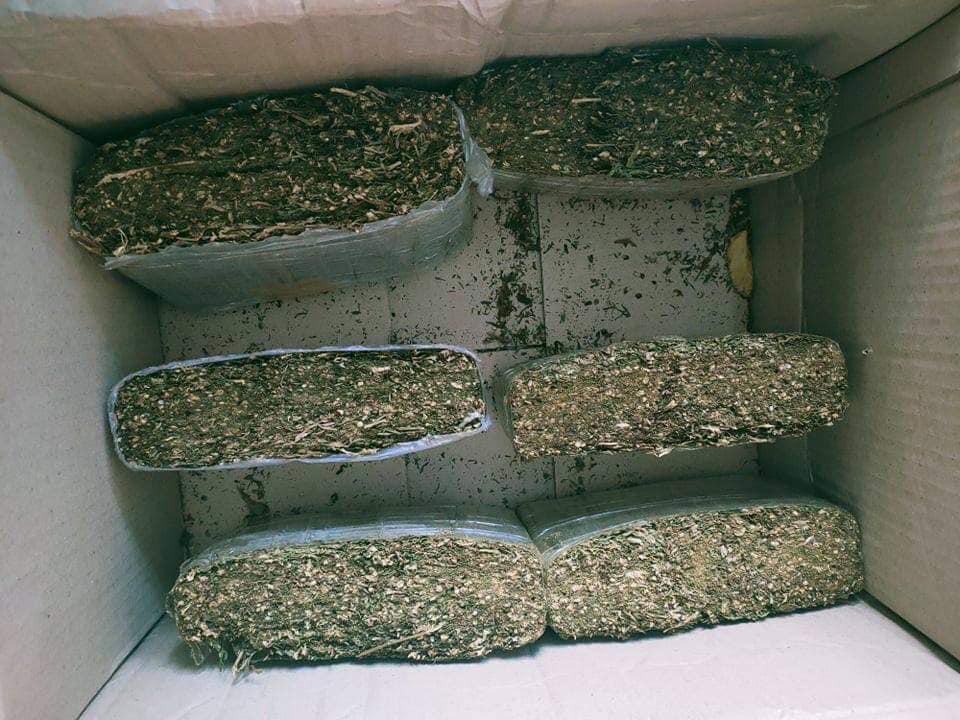 Iriga City police in Camarines Sur confiscated Friday, June 4, six suspected marijuana “bricks” hidden among the bushes along a section of the highway.

The illegal items, inside boxes, were found near an irrigation at Barangay Santo Domingo, Iriga City.

No suspect was arrested.

The first angle is the illegal items were dropped along the highway by a courier truck, which travelled regularly along the route, to be picked up by somebody.

The second angle was that the contraband was left abandoned by persons onboard a vehicle for fear of getting caught at a checkpoint.