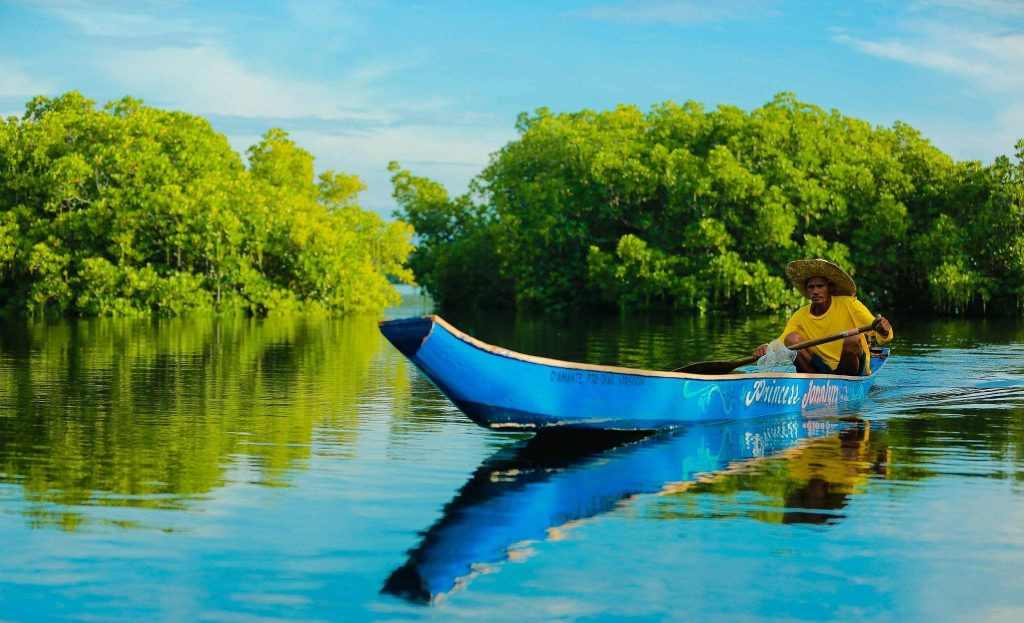 The Local Government Unit of Prieto Diaz in Sorsogon Province will receive 30 million pesos livelihood program for being an Outstanding Coastal Community.

The town was named as the 2020 Outstanding Coastal Community in the Abundant and Clean Ocean (MMK) program by the Department of Agriculture (DA) and Bureau of Fisheries and Aquatic Resources (BFAR).

Rewinding back, Prieto Diaz was among the national finalists of the said competition last year where they went through various evaluations, and later won from 13 participants from various regions.

According to Prieto Diaz Mayor Benito Doma, a large part of their victory was the strict implementation of their local programs such as mangrove rehabilitation, ban on danggit while it is still small and the strict surveillance and ban on dynamite fishing.

Because of this, they were able to maintain the cleanliness of the ocean surrounding their town.

It also enabled Governor Chiz Escudero’s programs such as increasing the production of King Crab or better known locally as ‘flies’.