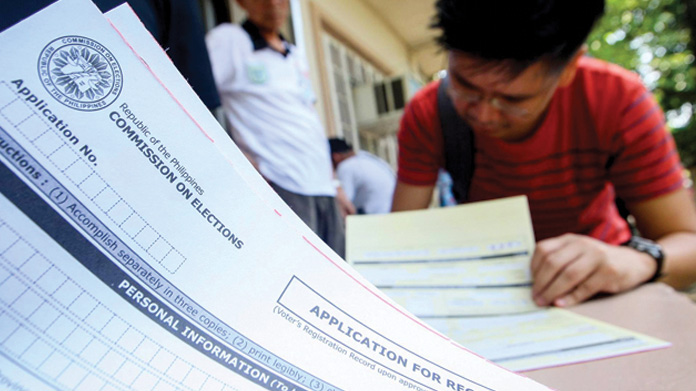 The House Committee on Suffrage and Electoral Reforms quickly approved House Bill 10261, or a proposal that seeks to extend Voter’s Registration until October 31, 2021.

The committee stressed that it has been discussed and requested several times by Congress in the Commission on Elections (COMELEC), and since both the House and Senate have already passed a resolution, they hope the poll body will listen to it.

According to COMELEC Commissioner Aimee Ferolino, they can extend the Voter’s Registration, but only for up to one week, and this will be done after the filing of the Certificate of Candidacy.

This is so as not to affect ballot printing and division of polling precincts.

In addition, many of COMELEC personnel have been affected by COVID-19 due to the performance of their work.

Ferolino also said they have suspended the issuance of the Certificate of Voter Registration because those who take it also add up to the length of the queue.

For those who get the certificate of Voter’s Registration, Barzaga suggested that the system create a queue and separate the registrants. 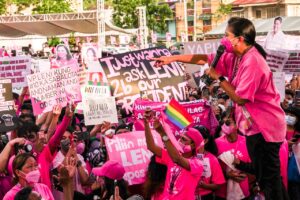 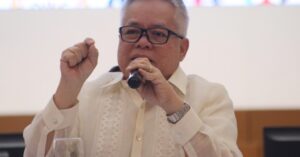 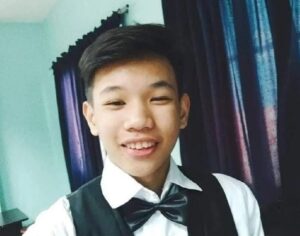