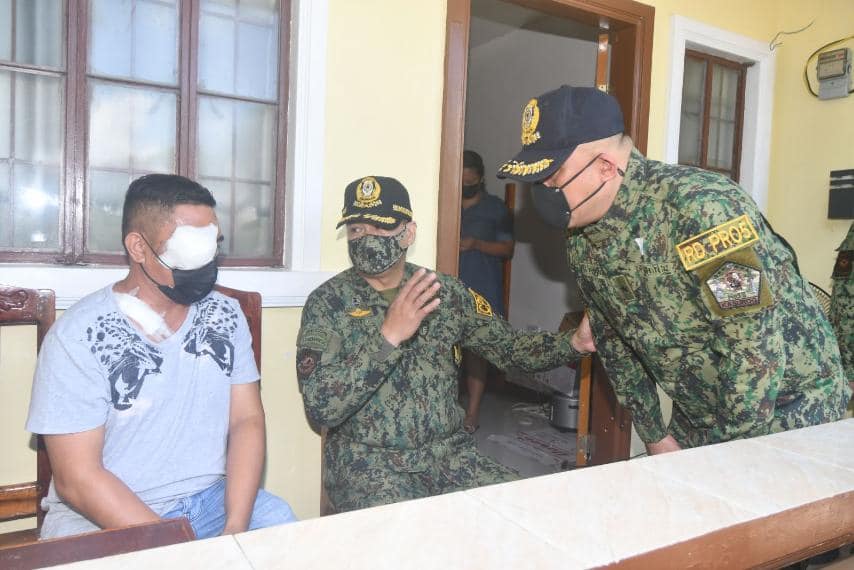 Report said Brabante lost his right eye completely after he was allegedly hit with a broken bottle by PCOL Dulnoan Dinamling Jr., Regional Commander of Aviation in Bicol Region.

According to Bicol PNP spokesperson PMAJ Malu Calubaquib, the incident happened in the early hours of Saturday, November 13, few hours after the officer’s birthday celebration.

General Carlos assured the victim full support to get justice.

A Special Investigation Task Group was formed to probe into the incident.