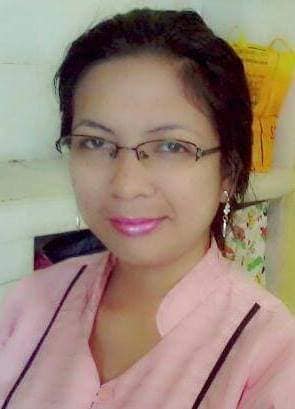 GUBAT, Sorsogon – The Gubat Municipal Police Station headed by PMaj Jose Arnel Geronga was lauded by Mayor Sharon Rose Escoto in capturing the third most wanted person in the province who is the prime suspect in the rape slay of an elementary grade teacher assigned at Capiricohan elementary School in Bulusan town after seven years in hiding.

Benny Arespi Sumaupan was caught in General Tinio, Nueva Ecija by the combined elements of PNP Gubat and police operatives of General Tinio police force on April 24, 2021 by virtue of a warrant of arrest issued by Judge Bernardo Jimenez, Jr of Gubat RTC Branch 54.

In her statement, Mayor Escoto said that the accomplishment of MPS Gubat personnel is proof of the dedication of the local police force in closing a case and giving justice to the victim and her family. The able leadership of Maj Geronga a dead case file came to a close. Finally, Roda Devera Fortes may rest in peace.

It also nabbed 43 other wanted persons and initiated 59 warrantless arrests with the help of local residents providing confidential information.