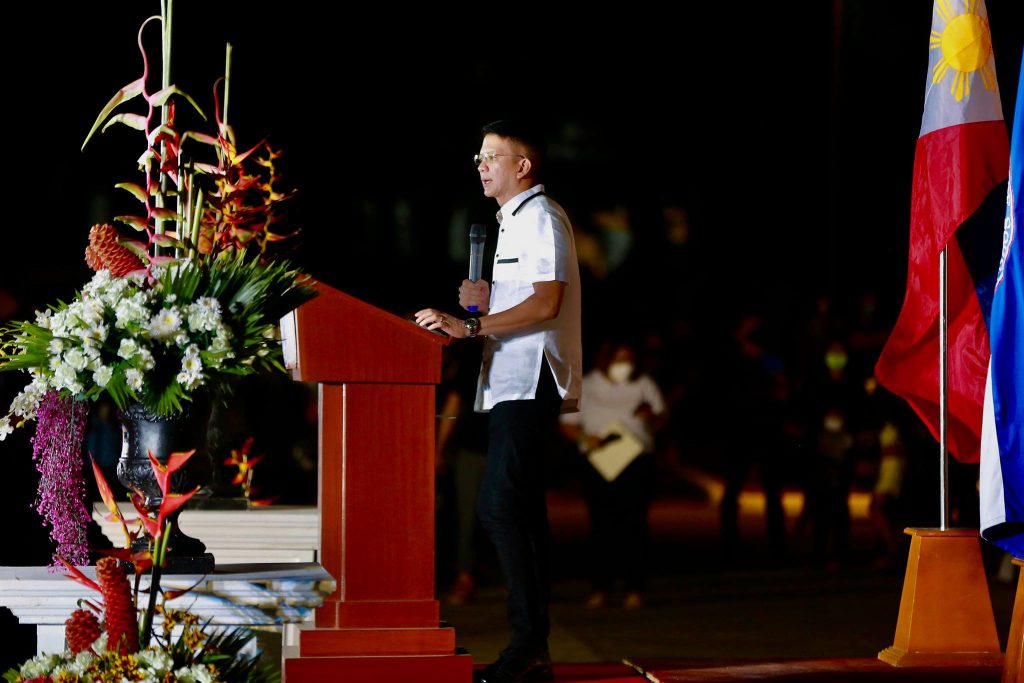 “Today, we join the rest of the Philippines and the international community in celebrating the 76th founding anniversary of the United Nations (UN),” Sorsogon Governor Chiz Escudero said, giving recognition to UN’s 76th Anniversary.

“Aside from fostering good relations and greater cooperation among its 193 member countries, one of its major goals through its many UN agencies, is to end poverty and promote better quality of life for all by building a sustainable future,” said the former Senator.

Base on World Bank’s Global Poverty report 2020, more than 700 million people worldwide still live in extreme poverty. And a third of the entire urban population is living in slums.

“In our country, 16.6 percent of our population live in poverty, according to 2018 data from the Philippine Statistic Authority,” Escudero disclosed.

According to him, this translates to 17.6 million Filipinos who lived below the poverty threshold estimated at PhP10,727, on average, for a family of five per month in 2018

As one global community, we should do our part in ending poverty.

“Here in Sorsogon Province, our development projects pursue the goals of UN Sustainable Development Goals (SDGs), to end poverty, environmental conservation, and by year 2030, according to UN, “all people will enjoy peace and prosperity.”

“On this important milestone in the history of the UN, we reaffirm our commitment to the identified 17 SDGs that include, among others, no poverty, good health and wellness, quality education, and climate action.”