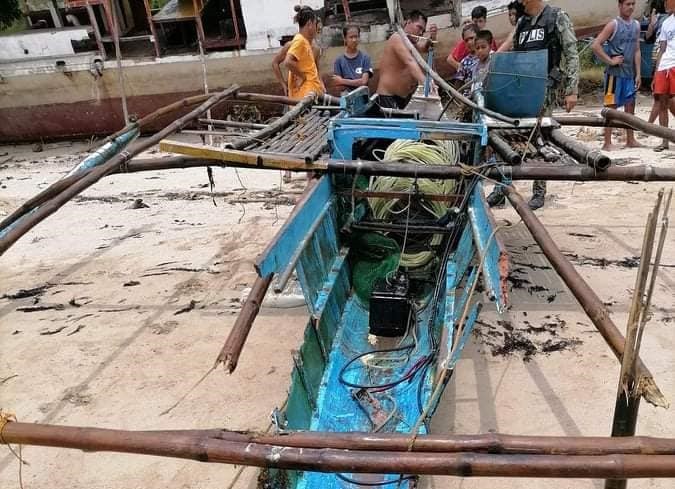 A fisherman in Masbate died from dynamite blast on Tuesday morning, and his companion injured.

Bicol PNP said the victim and his companion were fishing using dynamite when the explosive went off before being thrown out into the sea.

Police have been warning fishermen on the use of dynamite for fishing, and the stiff penalties for violations.