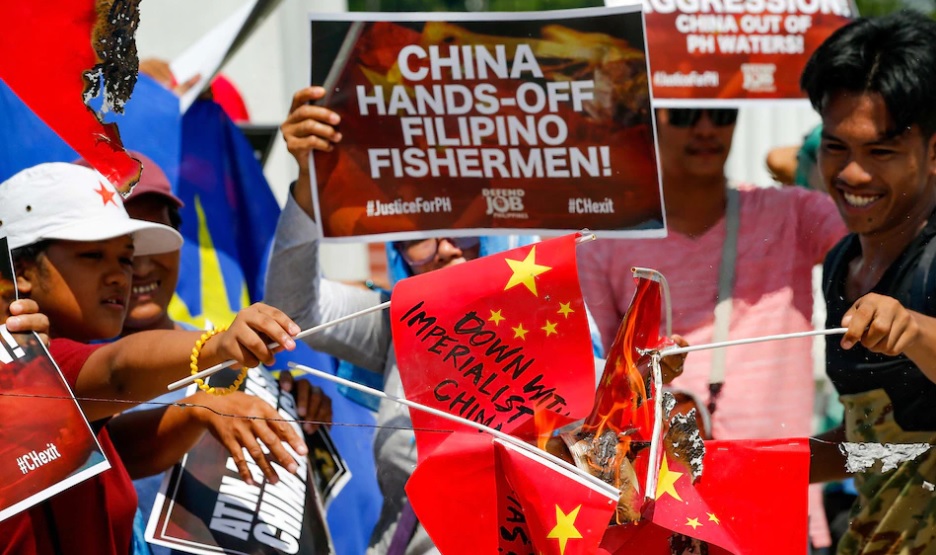 Filipino Americans in New York and in San Francisco stage protest in front of the Philippine embassy in New York and the Chines embassy in San Francisco expressing their disappointment and frustrations with the direction of the Philippines under the leadership of President Rodrigo Duterte with an emphatic no that they cannot allow another Duterte to take control of Malacañan and a dynasty.

Singing the national anthem they urged Filipinos abroad to register for the coming 2022 election as absentee voters. With streamers denouncing the president for it lack of leadership and the failure to COVID-19 response and don’t have the interest of the country in foreign policy selling the country’s interest to China. By that time choosing a candidate who will not make a fool of Filipinos and calls for a united front to oust Duterte and prevent his daughter to inherit Malacañan.

Philippine consul-general Elmer Cato saying that it is his position as consul-general that he is inclusive after all we are all Filipinos where some of the issues raised where all can work together.

Meanwhile Malaya Canada has advocated good governance in the Philippines by forming a coalition of democratic governance. #PilipinasGotTraitors, #ChinaLayas#DuterteResign are commonly used by the protesting groups in their social media post. (via Balitang Amerika) 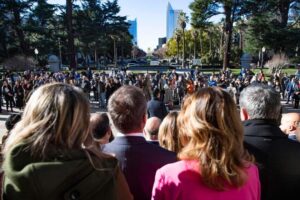 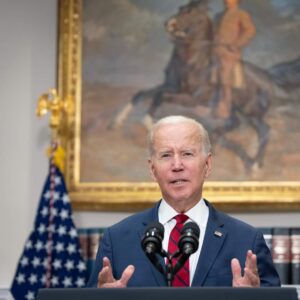