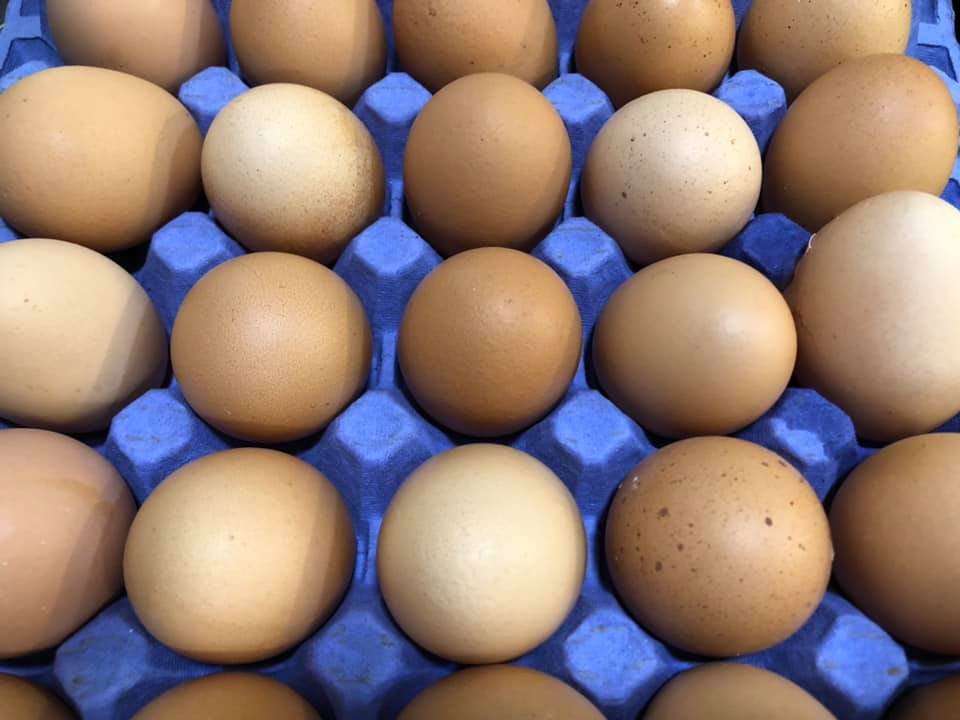 For almost 35 days, market goers have been following up their favorite duck eggs in the public market, but there were none for sale.

Duck eggs in the wet market of Tigaon, Camarines Sur had vanished for more than a month.

“This is the worst this year, that according to suppliers, ducks had stopped laying eggs,” a poultry eggs retailer said, taking note that chicken eggs are also getting fewer, and smaller in size in the daily deliveries.

It cannot be confirmed if such duck egg shortages are also happening in other parts of the Bicol Region.

The phenomenon might be due to climate change, or subtle changes in the weather system which is still unnoticed by agricultural scientists.

Before the month of June this year, and years back, duck eggs had flooded the Tigaon market with abundance, the supply coming from independent local duck raisers tending the flock in the muddy fields.

According to old-timers, duck egg shortages may occur in isolated areas during the “Pag-doro”, a brief period when chicken and ducks change their feathers, resulting in stoppage on egg laying.

But, such a stoppage was not widespread, and that the market continuously receives the eggs in smaller quantities.

But, this year, sellers had taken note the worst is happening. Almost simultaneously, duck eggs are gone in the market.

Market sellers said the various duck egg farms had confirmed the ducks had stopped laying eggs in the last 35 days, and until now, this July.