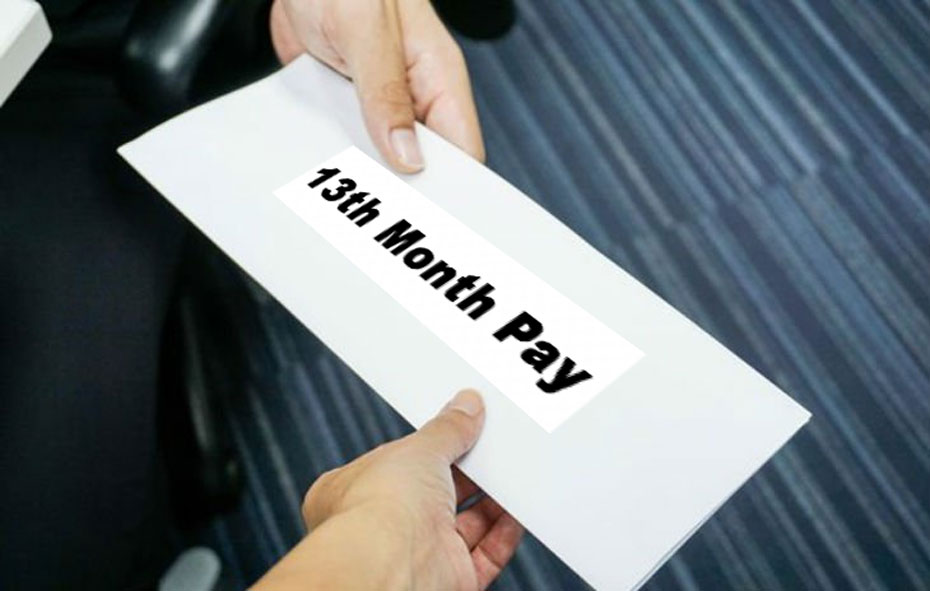 In relation to Article 5 of the Labor Code of the Philippines and Presidential Decree 851 mandates every employee in the private sector to pay their rank and file employees with 13th-month pay, the Department of Labor and Employment issued Labor Advisory 18 which emphasizes the guidelines on the payment of 13th month pay for 2021.

The Advisory covers rank and file employees regardless of their position, designation or employment status and irrespective of the methods that their wages are paid and must have at least for one month during the calendar year.

The grant of the 13th-month pay required to employers must not be less than one twelve of the total basic salary earned by the employee within a calendar year be given but without prejudice to existing company practice or policy, employment contract or collective bargaining agreement(CBA) if any.

The computation of the 13th-month pay is based on this formula by using the basic wage in the region where the employers operate, thus basic wage per day in a six-day workweek or an equivalent monthly basic salary. By illustration, it will be

DOLE clarified that it will not entertain, accept or allow deferment of the payment of the 13th-month pay which should be released no later than December 24 this year. 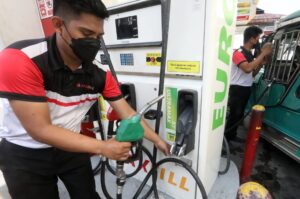