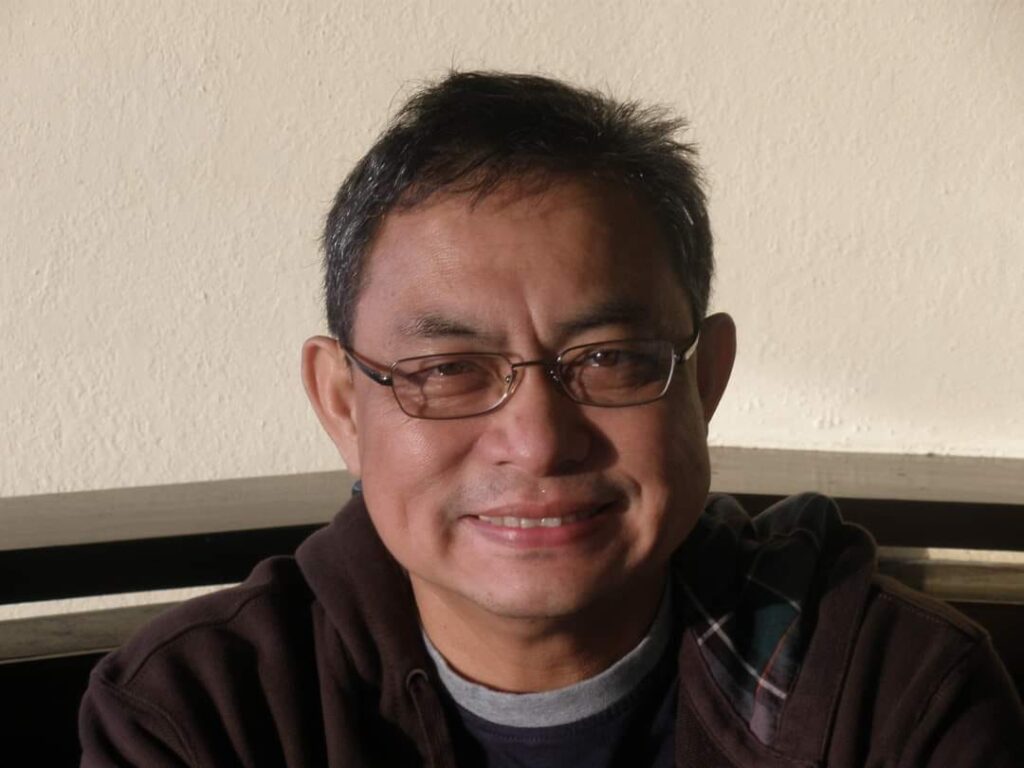 The longtime political officer of Sorsogon Governor Chiz Escudero and family died due to COVID-19, Tuesday evening, June 15, 2021 at a private hospital in Sorsogon City.

In his social media post, Escudero said, “We lost Mr. Michael ‘Mitch’ B. Sulit to COVID-19 just now. He was a good friend and a fellow public servant. My prayers go out to him and his loved ones. Rest in peace.”

He was also a longtime ally of the Escudero’s political clan.

Sulit was a member and officer of various civic organizations in the province.

Many knew he was the most trusted lieutenants of the Escudero family, starting his stint during the time of former Congressman Salvador “Tatay” Escudero III during the ’80s, serving them with total loyalty.

He was considered a true public servant, acting as representative of the Escudero’s in development councils.

The man, in countless times, assisted people in need, aside from his involvement in civic programs.

Sulit was a well-respected low-key political officer, but a heavyweight in the Escuderos’ inner circle.