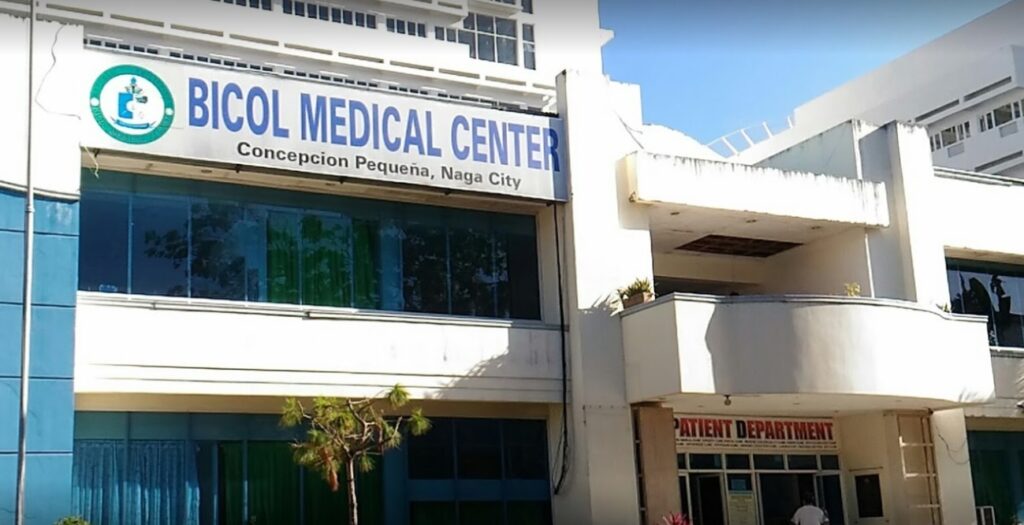 The Chief of the Bicol Medical Center (BMC) in Naga City, Camarines Sur is subject of complaints filed before the Ombudsman.

Dr. Francisco DJ. Sales lll, Medical Center Chief II of this government-owned premiere hospital, BMC, is named as respondent in a complaint-affidavit filed at the Ombudsman on Friday, October 1, 2021.

With Dr. Sales, is another doctor, Dr. Honorato Francis N. Osio, who is also included as respondent in the same complaint.

Complainant Enrile also sent to the Ombudsman, Hon. Samuel L. Martirez, a letter about the filing of his complaint-affidavit .

In the complaint-affidavit, complainant Enrile alleged that Dr. Sales had committed Abuse of Authority, Grave Misconduct, Oppression, and Conduct Prejudicial to the Best Interest of Service.

Details of the complaint are not yet available.

Rewinding back, Enrile was the unnamed Section Head, under dialysis with health issues, who had serious disagreements with a BMC official over issues which might reach the Ombudsman.

Their row was reported by on-line Bicol Express News a few weeks ago. 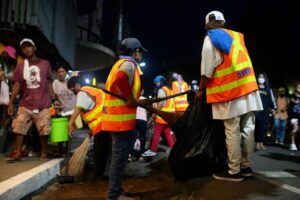