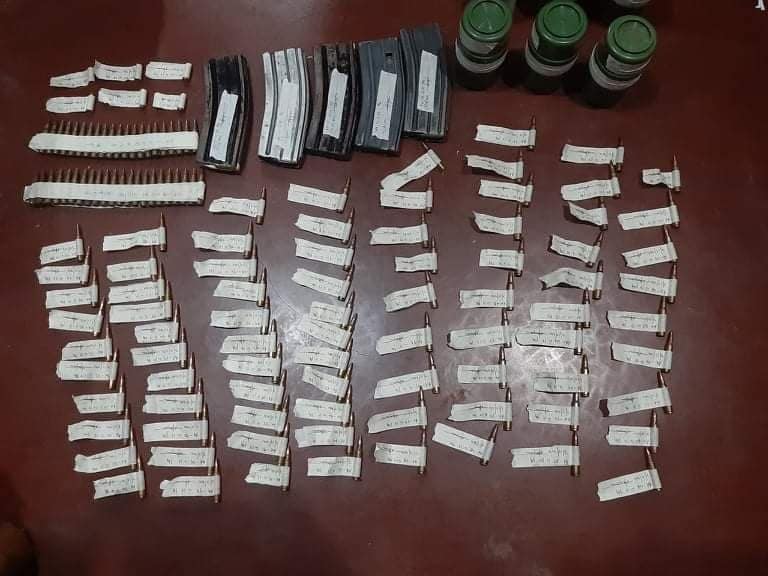 A former corporal of the Philippine Army was arrested after police seized gun, ammunition and explosive material in Virac, Catanduanes on Tuesday, July 13, 2021.

According to a report, the suspect had served as Army Corporal for 12 years until he was discharged from the service.