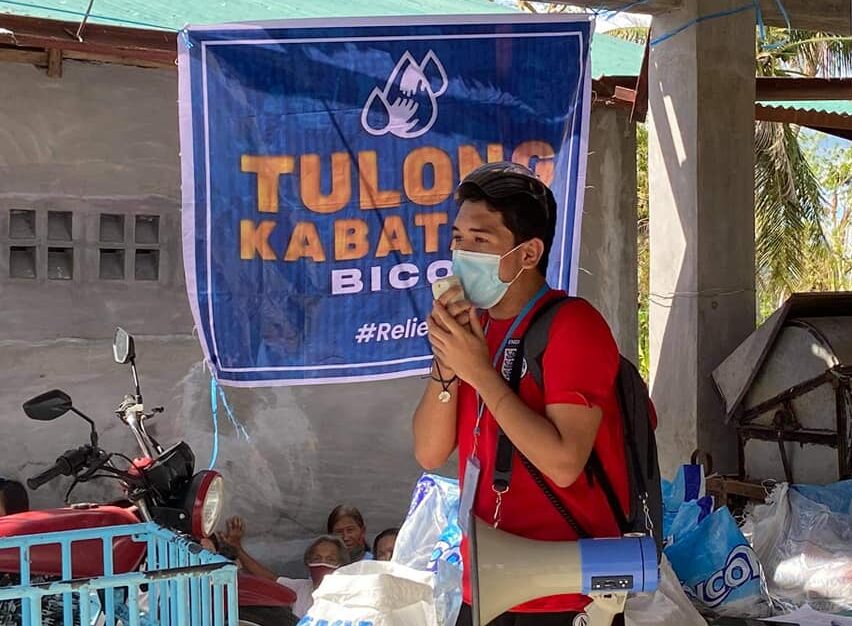 A day before World Press Freedom Day slated for Monday, police raided Sunday the house of a campus journalist in Albay.

At around 4 a.m. Sunday, May 2, about 40 elements of PNP-CIDG raided the house of student journalist Justine Mesias, in Daraga, Albay.

According to initial information provided by the College Editors Guild of the Philippines, Mesias was not inside their house when the incident happened.

Around 20 policemen forcibly entered the Mesias residence and stayed there for two hours.

The raiding team claimed they recovered a .45 caliber gun and explosives from the house.

Mesias was recently red-tagged by Masbate City Police Station in its Facebook page.

Two other activist-leaders were arrested separately in Camarines Sur and Albay early Sunday. 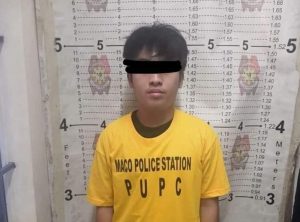 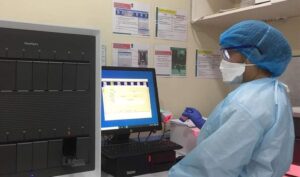 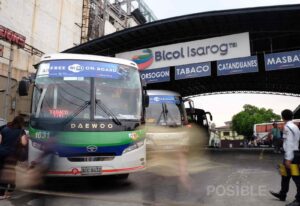