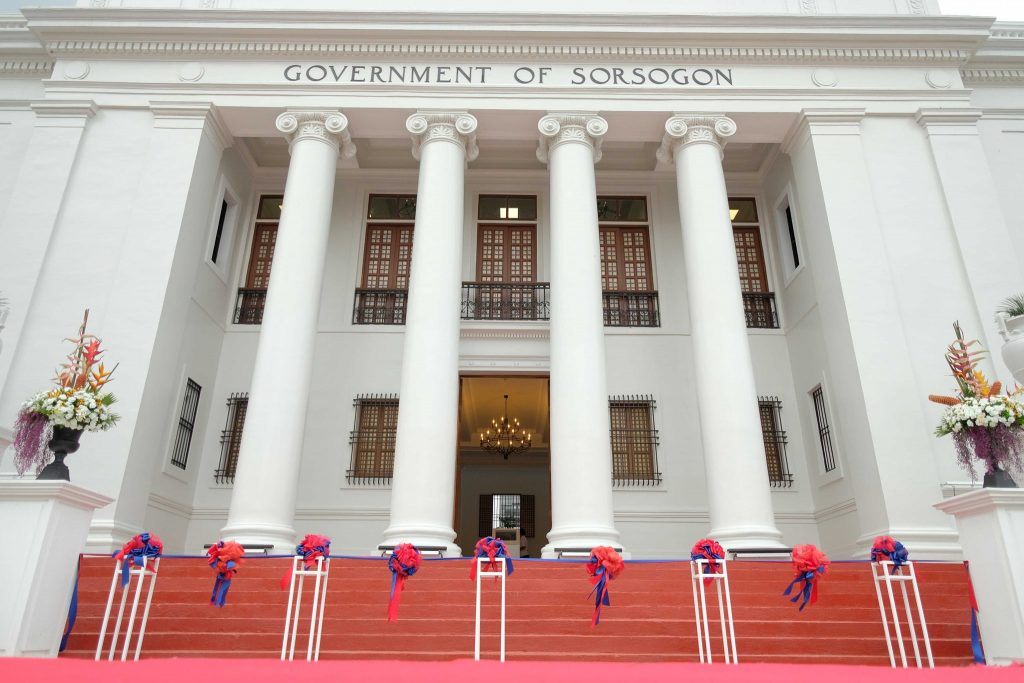 The incoming administration of Casiguran Mayor Edwin Hamor as the governor of Sorsogon is a beginning of continuity of #SorsogonFirst taking observers that his own #UnaAnSorsogon is a derivative of outgoing governor Chiz Escudero who will seat as a senator in the coming 19th congress.

If there are certain adjustments to Escudero’s formula the level is presumed that employees will not sit idly in their comfortable offices instead they have to assume a sort of leadership role to make the seven-point agenda of Hamor in the shortest time a reality.

In Casiguran department heads played crucial roles in the socio-economic profiling of the inhabitants. Each one was assigned to a number of barangays as coordinators with barangay officials. They are the ones who cascaded the programs implemented and made their presence as an extension of the local executive.

It is also assumed that tourism will have a big boost with the election of former tourism regional director Maria “Nini” Ravanilla to the provincial board plus the leadership of Bobby Gigantone as provincial tourism head no doubt the flagship programs funding is assured.

The composition of the provincial board is a solid majority that passage of critical and most pressing legislative agendas is expected.

Hamor is walking his talk that people familiar with his style are always on the toes of the unexpected always ready to tap a back for a job well done yet stump those who never deliver. His generosity is tops but it is on the level of necessity. But many believed that he is not to surpass what his predecessor has done instead he will put certain touches on his imprint by unfolding innovative social agenda’s in line with the credo”Una an Sorsogon.”

The local chief executives of the fourteen towns and the city are also in close link with his coming administration. Except for Donsol and Irosin it is expected that provincial programs will consort with the local program in funding support.

Local infrastructures will again experience two-folds in the number of projects given the election of fresh congressional representation by Bernadette Escudero and Manuel Fortes Jr as the two districts’ people’s choice. They will at the same augment the provincial infrastructure needs aside from Senator Escudero‘s acumen of sourcing funds and the ability of Governor-elect Hamor in this area is well known. An infrastructure boom is expected province-wide,

But the big challenge is to provide adequate employment to the growing population of the province. For it is always the local government units who are the biggest employer hence a need to refocus on how to become an investment haven that creates secure jobs, take a closer look at the status of micro-cooperatives, the agriculture structure, upgrade of school buildings, dialogs with national agencies operating in the province to cascade its programs and competency by up-skilling the manpower of the province.

Making it possible needs a robust communication structure, a healthy community whose percentage of vaccinated individuals is more than 70%, lowering of electricity rate, crafting of a pro-people agenda and cooperation of all stakeholders.

In the Land of Kasanggayahan, our leaders should aspire to let our children live in a livable province where one is seen as co-owner of its development.

Nothing Solid On Government Transparency 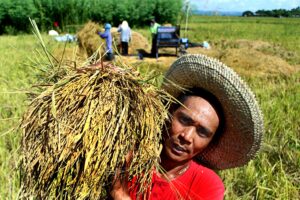