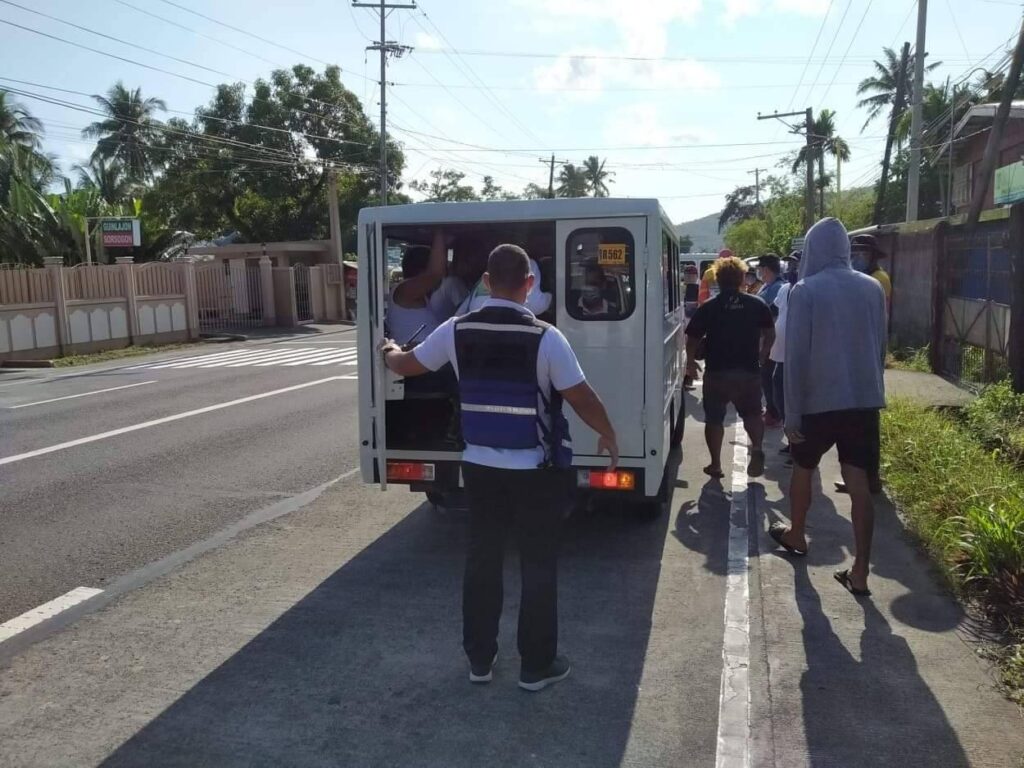 SORSOGON CITY – The combined team of PNP, SRU-BFP, SK3 and CDRRMO tasked to monitor the proper observance of health protocol in the city apprehended 676 individual violators. They were lectured and given warnings at the police headquarters. It also took into custody 94 for curfew violations when it started the monitoring on April 16 to 26. The information was made public by the city’s public order and safety office.

Bibincahan and Pangpang are two of the biggest barangay of the city in terms of the number of residents and land area.