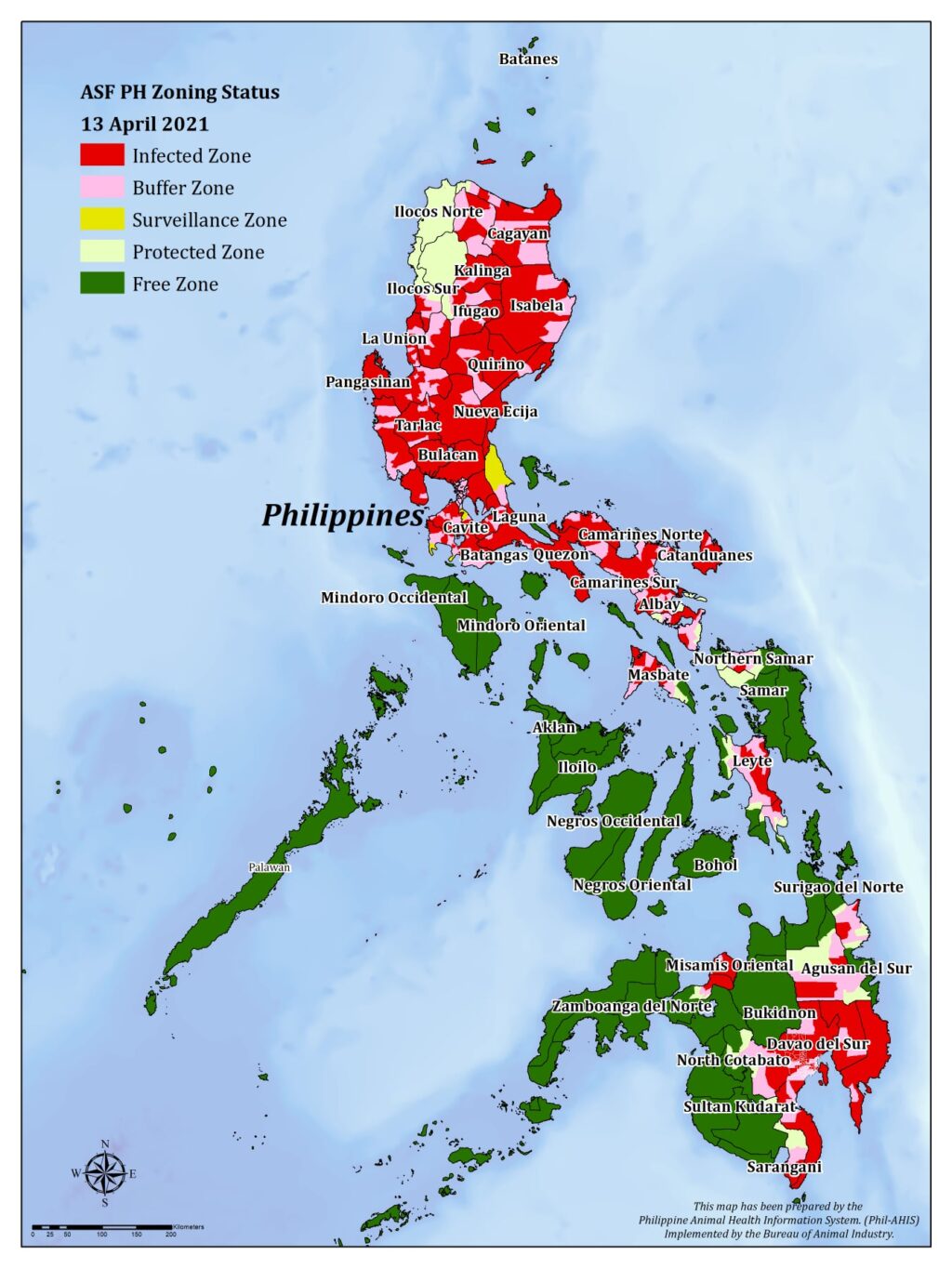 The Department of Agriculture V Regional Animal Disease Laboratory on April 20 conducted an RT-PCR for ASF as requested by LGU Sta. Magdalena was suspected of a possible presence of an ASF in Barangay San Isidro.

It submitted five samples for fecal, fecal and water and swab water and floor stain taken from five hog raisers in the area. All of the results of the analysis that the ASF viral DNA was not detected.

The examination of the sample was undertaken by Jessielyn Labitag a medical technologist and Keryl Perlas a veterinarian which was certified by Rona Bernales as head of the unit.

It will be recalled that Mayor Eddie Lozano issued an executive order cautioning the hog raisers in the area of a possible ASF contamination and appealed to them not to allow the sale of the animal outside of the town until such time that a sampled analysis yielded a negative result.