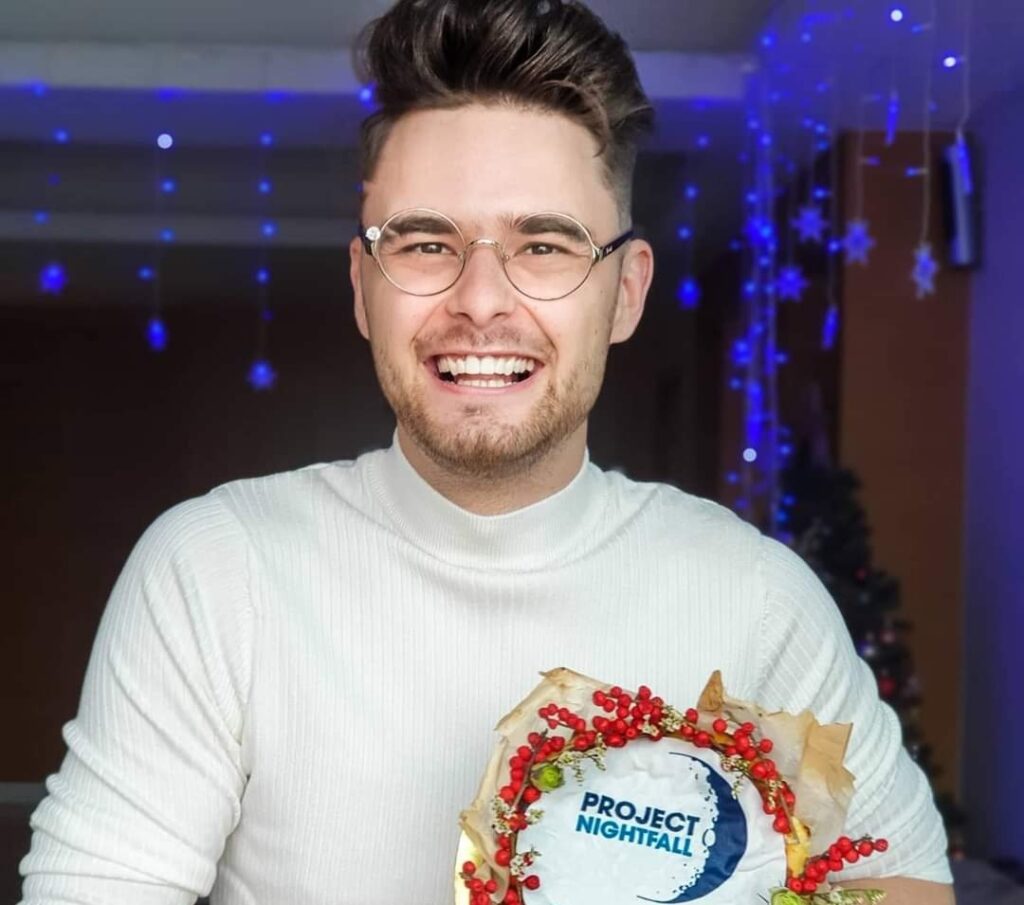 Popular vlog Project Nightfall video titled “Why the Philippines chose a dictator’s son as President ?” was deleted from social media post after its creator allegedly received death threats, hate and angry comments from thousands of viewers.

The video vlog was posted on Saturday, May 14, 2022, and after several hours, it had drawn in thousands of angry reactions.

A day after, on Sunday, the vlog was nowhere to be found and was reported deleted by its creator, Agon Hare.

Already posted for several hours on Saturday, before it was deleted, the Project Nightfall video had generated 64K Likes, 14K Comments, 9.7 K Shares, and 1.4 Million Views.

Posting a public apology, Agon Hare said:
“I made a mistake and I’d like to apologize to everyone affected by it. We wanted to give spotlight to BOTH sides, and simply allow people to speak how they feel.”

According to some netizens who had seen the controversial Project Nightfall video, the presentation was balanced, giving much space to both sides, the Pro-Marcos and Anti-Marcos opinions..

Hare was referring to the mistake of choosing the video title, “Why the Philippines chose a dictator’s son as President?”.

“Now I can take criticism and I see your point, I really do. I’m especially disappointed with the title we chose for this video, it was clickbaity and we should’ve avoided that so people actually focus on the video and not on the ‘headline’. I take it as a lesson moving forward,” said the Project Nightfall creator.

By this video title, followed by the narratives, Project Nightfall took an avalanche of hate, anger, and death threats.

“That is why I apologize. What I don’t think is fair though, is an INSANE amount of aggressive people who send death threats, spill to every channel and spam total fake news all over the Internet”, he lamented.

“This was simply a video that showed two sides of Filipino opinions, not mine. It sucks that now that I was pushed to remove the video fearing for people’s safety, the story will live on it’s own and people who didn’t see it will believe half-truths from trolls who didn’t even watch our video till the end.”