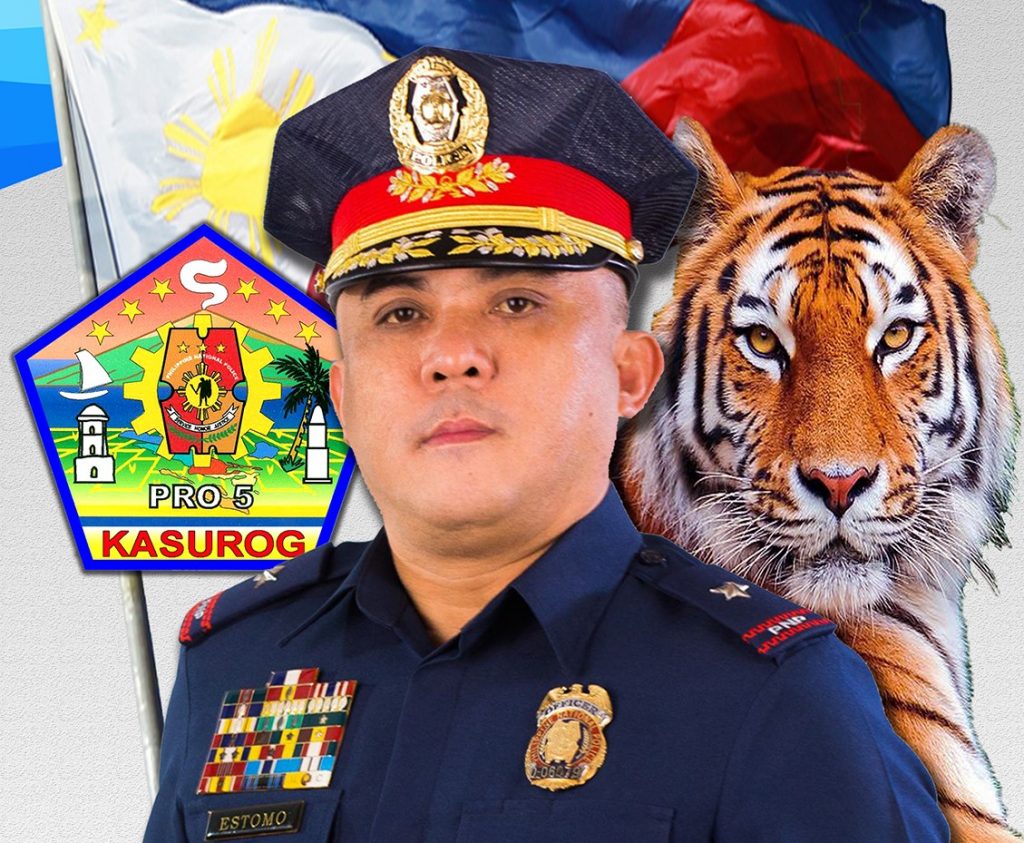 “In connection with the circulating news that had happened at Hong 1, Legazpi City  on  September 12, 2021, the leadership of Police Regional Office 5 shall not be lenient on the unprofessional gestures committed by its member,” a PRO5 statement said.

PBGen Jonnel C Estomo, RD, PRO5, issued a directive for the speedy investigation to give light on the issues arising from the incident.

“If truthfully proven to have committed such lustful act, the police officer shall be dealt with appropriate charges against him,” said PRO5.

PRO5 said: “It is not only unbecoming of a person of his rank and status; such deplorable acts besmirch the reputation of the whole organization tasked with the protection and promotion of the public’s safety and welfare, and which place great premium in morality, discipline and respect but in itself a violation of the law which he should first and foremost be the one to enforce.”

The PNP apology did not satisfy some quarters, as more questions cropped up than were answered.

PNP Bicol did not confirm if the mall CCTVs had captured the indecent act.

The police major, allegedly a sex pervert, might have been positively identified now by Police headquarters, but other information about the suspect is being kept from public knowledge.

And, PNP Bicol has “pooh – poohed” the issue that might end into a “white wash, cleanse, and sanitize incident.”