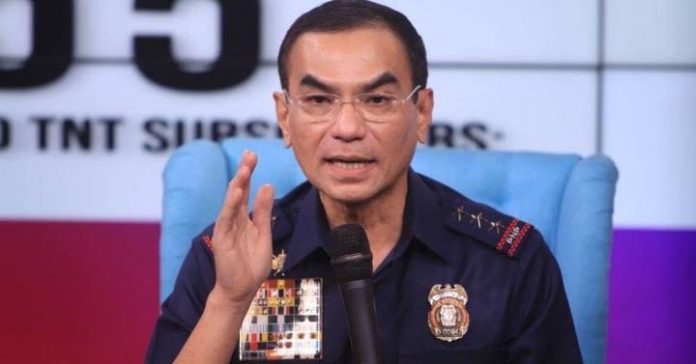 The expectation is above his rank as LtGen when he assumed the top post of the Philippine National Police. Early today Lt. Gen Guillermo Lorenzo Tolentino Eleazar is a competent leader and a cut above the soon to retire General Debold Sinas who did his lacking best.,

A graduate of the Philippine Military Academy Hinirang Class of 1987, the upcoming head of the150 thousand-strong police force was their
class bet to be Chief PNP which has become a reality.

Early today his appointment was made public heaving a sigh of relief for the police force needs a morale boost after the fiasco of De la Rosa, Albayalde and the non-performing Sinas, the extrajudicial killings, the corruption hounding the force and the inability of his predecessors to reform the PNP image as the protector of the people. 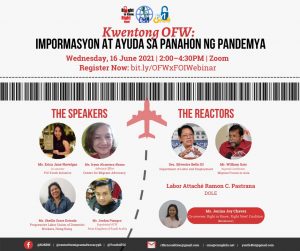 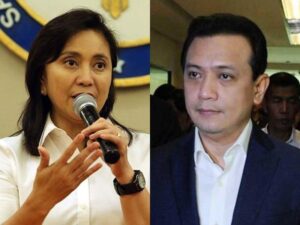