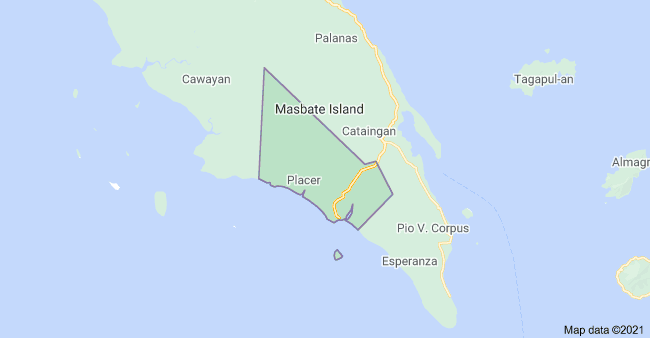 Church driver Arnel Delapoz, doubling up as cook, for Catholic Parish Church in Placer, Masbate was found bloodied and lifeless inside his room on Thursday, November 4.

According to initial police report, the victim was stabbed by two unidentified assailants who were captured on CCTV cameras at dawn of Thursday.

Police were digging deeper into the motive of the crime, and how the perpetrators entered the church, specifically the victim’s room.