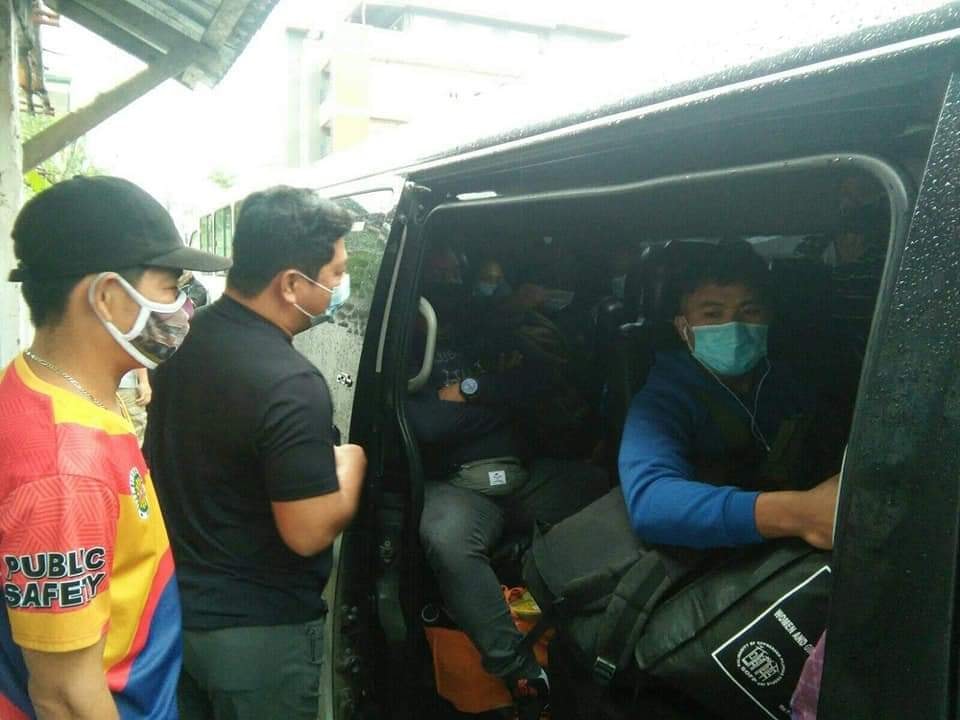 SORSOGON CITY – With the tip from a concerned citizen a van with nine passengers from Metro Manila bound for Samar was flagged down by the city SK3 Taskforce and upon verification the van is not registered as for-hire. It was found out that the passengers presented fake travel documents.

According to the task force an unidentified passenger alighted at Barangay Piot and they are now tracing the identity for internment at the government quarantine facility. The rest of the passengers are also quarantined but it was not revealed where. The van is now under the custody of the land transportation office here.

The city COVID task force is requesting information from the residents of the barangay and its adjoining community to forward information in order to identify the subject and undertake contact tracings. The city government continues to monitor vehicles bound to Visayas as a precaution for the non-transmission of the virus and its variant among the locals.

Sorsogon City is under MGCQ and there is already a decline on the number of cases affected by the coronavirus but the minimum health protocols are practice aside from the continued public information drive to mitigate the spread of the disease. The health standard is one of the safety nets in the province as it prepares the limited re-opening of tourism sites. [BicolExpress.News]