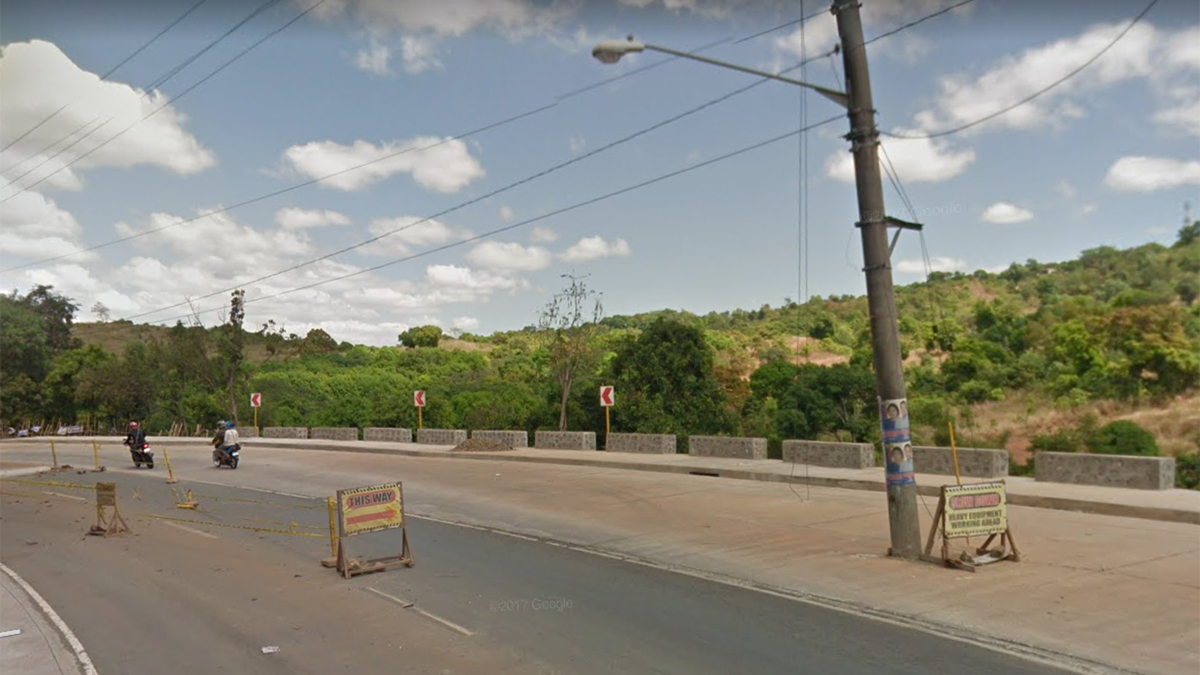 More safety devices will be installed near thousands of electric post that are posing danger to vehicular traffic along the highways in the Bicol Region.

The electric posts are exposed to vehicular traffic after the widening of roads that had been the a government projects over the past few years.

Department of Public Works and Highways (DPWH), Region 5 Regional Director Virgilio C. Eduarte ordered the installation of safety devices on the 4,575 electric posts along the widened portion of Bicol’s national road network while waiting for their relocation.

“The presence of these poles along our road will continue to endanger the life of motorists and pedestrians alike,” he said in an interview.

DPWH has long sought help from the Department of Energy (DOE) for the relocation of these poles.
This led to the signing of a joint circular between said Offices in 2017 that prescribed the uniform guidelines and procedures for the proper payment of compensation and/or recovery of cost in the event of the need to relocate the Electric Cooperative Distribution/Sub-transmission Lines for the primary purpose of the government.

According to a report from the National Electrification Administration (NEA) during its recent virtual meeting with DPWH, only 1,162 poles were relocated, or 20.25% of the 5,737 total surveyed poles that obstruct the highway.

“I would like to assure the public that all efforts are being done to finally relocate these electric posts,” said Eduarte.

“In the meantime, we have to initiate ways to deter further occurrences of accidents along our national highway,” he added.