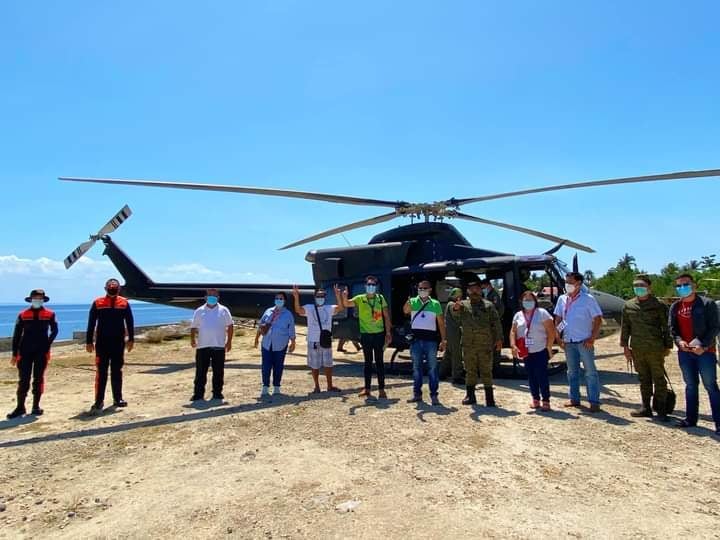 COVID-19 vaccines arrives in the Masbate and Catanduanes. Photo by Fe Ruiz Remoral via Bicol.PH

The CoronaVac vaccines were transported April 11, to the two island provinces of the region previously stored at the vaccine storage facility of DOH-Bicol CHD before it was airlifted to the island provinces.

The islands of Burias and Ticao in Masbate receiving 4600 for the initial and second dose have it in the morning while the 400 vaccines allocated to Catanduanes received in the afternoon.

The transfer was coordinated with the Tactical Operation Group of the air force.