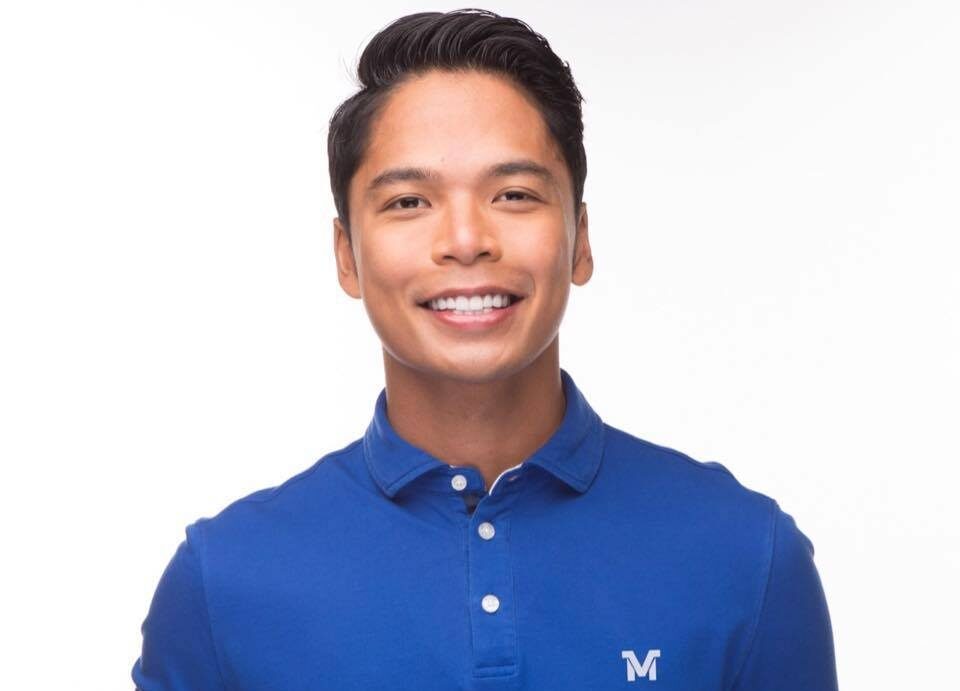 It is not known if public funds were used.

Otherwise, such big money could have been used to buy more rice, food packs, and maintenance medicines for the sickly poor in Camarines Sur.