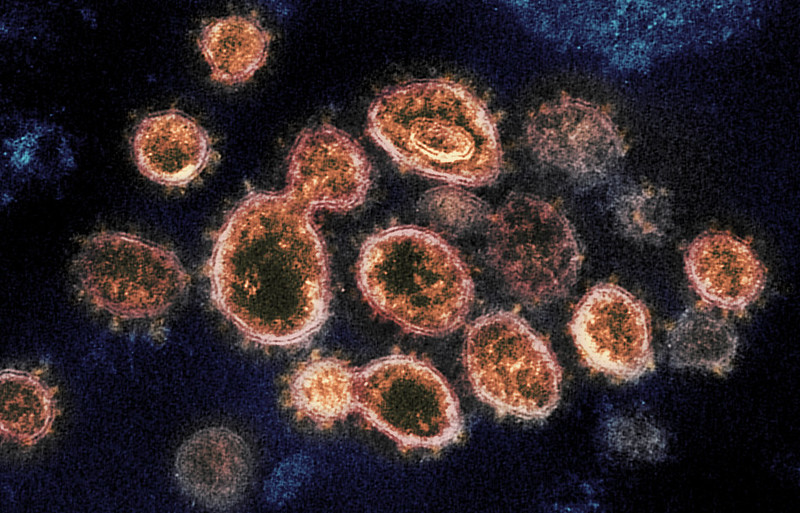 SORSOGON PROVINCE – Four senior citizens have died from illness caused by the COVID-19 virus in the past two days, according to a report by the Sorsogon Provincial Health Office (PHO) today.

Governor Chiz Escudero extended his condolences to the families of Norman Gubat Paras from Sta. Cruz Donsol, Deliana Gira Llaneta from Burabod, Pablo Mirador Laudir from Cambulaga, both of Sorsogon city and Milagros Sanchez Griño of Taboc in Juban town.

Based on the report from the Department of Health Region 5, Paras is Bicol Patient No. 7277, was admitted to Donsol District Hospital on April 17 for cough and took a swab sample on April 22. He was confirmed positive for COVID-19 on April 25 but died the same day.

Llaneta, is Bicol Patient No. 6747, was taken to a private hospital on April 19, but he was dead-on-arrival. Immediately post-mortem swabbing was performed and confirmed positive for COVID-19 on April 21.

Laudir, is Bicol Patient No. 7484, was admitted to Sorsogon Provincial Hospital on April 23 due to fever and took a swab sample the next day. He passed away on April 26 but was confirmed positive on COVID-19 the following day.

Meanwhile, Griño, Bicol Patient No. 7499, was admitted to a private hospital on April 24 due to fever, cough and difficulty breathing. A swab sample was taken on April 22 and passed away on April 26. He was confirmed positive for COVID-19 on April 27.

According to the PHO, currently there are 42 cases of deaths due to illness caused by COVID-19 recorded in the province.

The 35 people who recovered from the illness caused by COVID-19 recorded on April 26 and 27 have returned to their respective homes.

Also released from confinement are Annie A. Jeremiah, 34; a 14 -year -old girl and ten -year -old boy, from Sipaya in Juban town; Jozle H. Lobrin, 23 years old of San Pedro and a 16 -year -old male from Buenavista, both from the town of Irosin; Carina L. Furaque, 41, of Dancalan in Bulusan town; Lolita G. Gogolin, 77, of Managanaga in Bulan town; a ten -year -old boy from Poblacion Central in the town of Barcelona; Myra R. Balayo, 31 years old of Milagrosa in Castilla town and Angeles B. Hagayan, 54 years old of Ponong in Casiguran town.

Currently, there are 920 counts of recovering from the disease caused by COVID-19 in the province, according to data from the PHO.