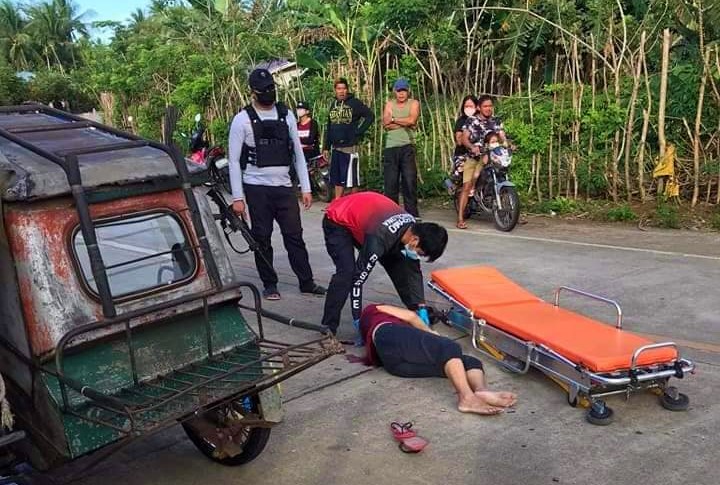 The couple were the 42nd and 43rd EJK (Extra Judicial Killing) victims in Sorsogon Province under the Duterte administration, said a human rights group.

The human rights group said the victims were Silvestre Fortades Jr., 70 and Rosemarie Galias, 68 who were shot dead in Barangay San Vicente, Barcelona, this Saturday, January 15, 2022 at 7:00 in the morning.

According to information gathered by Karapatan Sorsogon, the suspects were riding on two motorcycles with two riders each.

The couple were all members of Anakpawis Partylist Sorsogon Chapter.

The couple were selling condiments such as garlic and onion when the gunmen shot them.

The victims were residents of Poblacion Norte, same town.

“Even in the midst of the worsening health crisis caused by the Duterte regime’s sloppy response to the pandemic, progressives and ordinary people in Bicol are facing intense fascism,” according to the Bayan statement.

Meanwhile, the College Editors Guild of the Philippines (CEGP) vehemently condemns another case of vigilante killing on critical and progressive Filipinos.

The Guild said it is one with the broad masses, especially their loved ones and Anakpawis Partylist, in seeking immediate justice for Fortades and Galias. 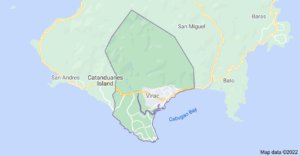