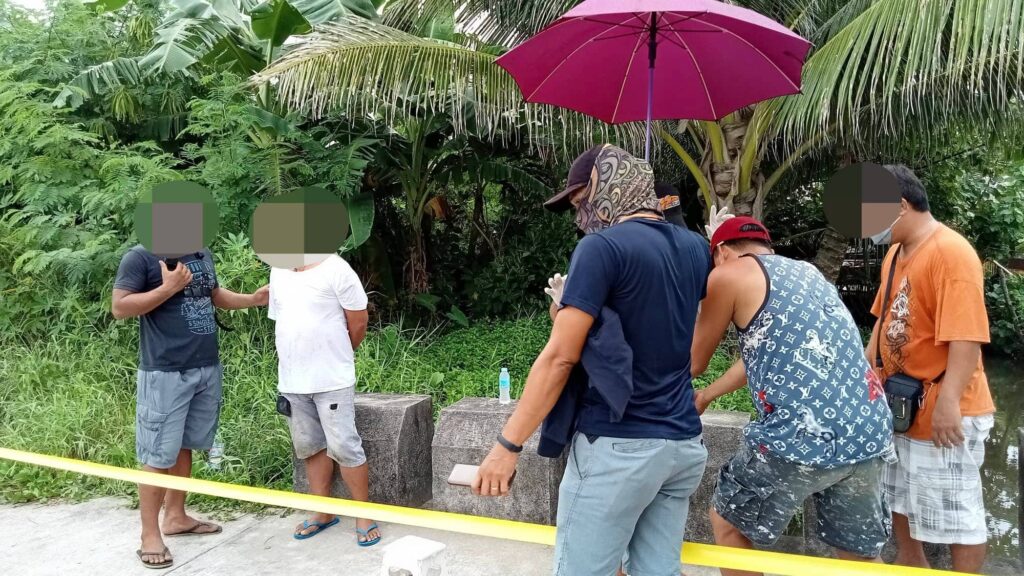 Police and anti-drug operatives seized a town councilor of Irosin, Sorsogon during a buy-bust operation inside a cockpit arena at Barangay Dapdap, Bulusan on Monday afternoon, July 25, this year.

Law enforcers identified the drug suspect as ABC President Frederick Jao Cielo of Irosin. As president of Association of Barangay Chairmen (ABC) in Irosin, Cielo is an ex-officio town councilor.

The suspect was allegedly involved in selling illegal drugs, shabu, to a police-poseur buyer.

Cielo is the current chairman of Barangay Bacolod, Irosin and the brother of incumbent Irosin Mayor Pidoy Cielo.

Seized from suspect Cielo are 27 grams of alleged shabu, estimated with a street value of P183,600.00.

The arrest was enforced after Cielo allegedly sold the illegal drug to a police poseur buyer of three pieces of medium heat-sealed transparent plastic sachets with an estimated content of shabu.

The ex-officio Irosin official is now being held in custody at Bulusan MPS, reports said.

The inventory of evidence was conducted in the presence of a media representative, and barangay captain in the area.

The suspect is now in police custody for documentation and proper disposition.