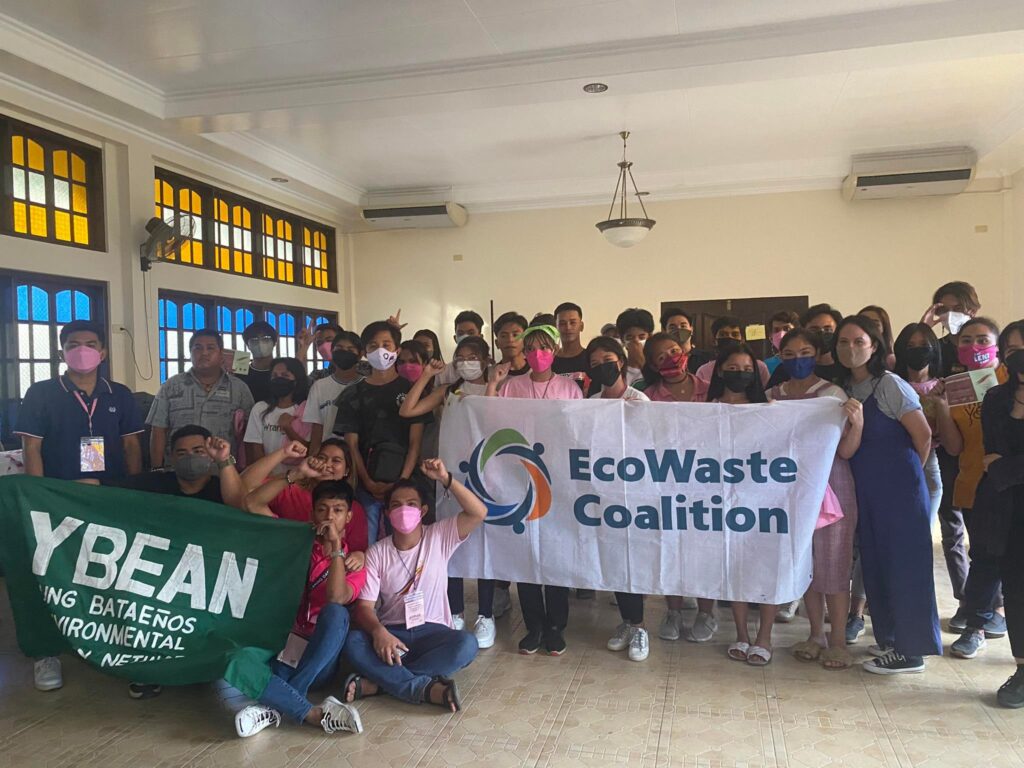 Bataan youth leaders and environmental groups urged local and national candidates to prioritize the “green agenda” in their electoral platform.

“With more than 60 million young voters, we wish to ‘swing the vote’ towards a green and sustainable future without incineration, without plastic pollution and without the climate crisis.’’ said Jochelle Magracia of Young Bataenos for Environmental Advocacy Network (YBEAN).

The young voters of Bataan expressed their support for green candidates in a voter’s education forum organized by YBEAN, Alterpol-Youth, Nuclear and Coal-Free Bataan Movement and EcoWaste Coalition. The event was attended by 100 youth voters.

“We clamor for systems change, especially the promotion of a green development paradigm. Economic growth can no longer be at the expense of the environment, but rather the economy must be directed towards sustained progress that prioritizes planetary and people’s health,” said Magracia.

The Commission on Elections reported that more than half of the 65.7 million voters are between 18 and 41 years old making the youth vote critical for national and local candidates.

Green activist Derek Cabe of the Nuclear and Coal-Free Bataan Movement flags the “Double Trouble,” or the return of dirty energy and the lack of a national ban on single-use plastic, as bad for the environment and bad for the health of the people.

“Let’s not get distracted by the electoral funfare. Instead, we should look at the candidates’ records, positions, and platforms on human rights, democracy, the environment – their green agenda and how they address the persistent problems on plastic, dirty energy and the likes,” said Cabe.

According to the EcoWaste Coalition, the lack of a national policy, or plan to complement the nearly 500 local ordinances on single-use plastics is a major flaw.

While the House passed a SUP ban last August, the Senate has yet to follow suit, but they are quick fixes and false solutions that only address plastic pollution downstream.

The EcoWaste Coalition is a national network of public interest groups pursuing sustainable and just solutions to waste, climate change, and chemical issues towards a Zero Waste community. 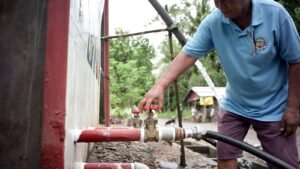 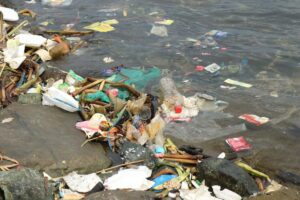 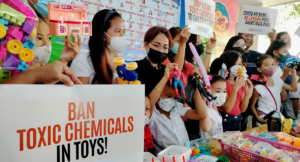 Philippine “Greens” warn students that toys can kill, cause illness